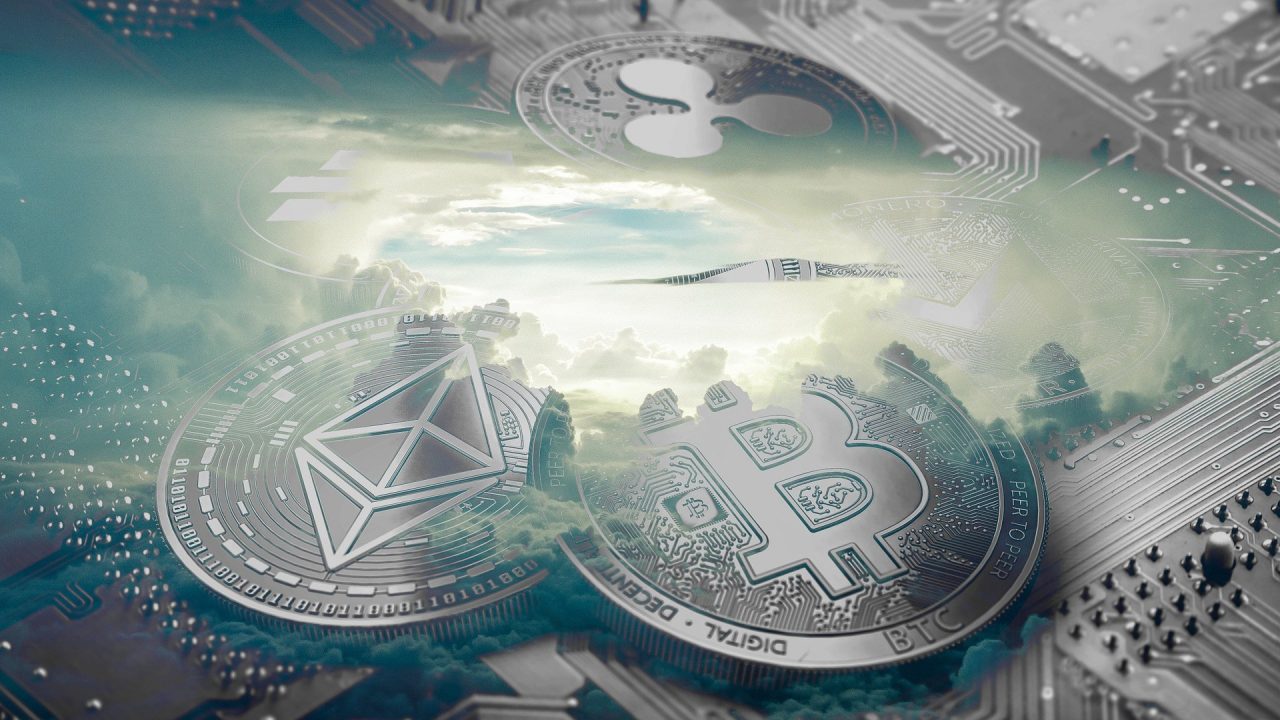 In the course of last fourteen days, Bitcoin and the crypto market has taken a pummeling, as we seen major price drops, which caused Bitcoin holders to experience losses up to $2.600 per coin.

The price of Bitcoin has dropped below $4.000 for the first time since September of last year, trading to an average price of $3.970, falling 40% in last 10 days, or staggering 80% of its all time high $20,000 back in December. The price downturn of #1 cryptocurrency also reflected on the global crypto market, experiencing losses of 18 billion U.S. Dollars, with total market cap of 132 bil., at the press time.

But Bitcoin is not the only one taking a beating, as Ethereum (ETH) and Litecoin (LTC) also reached lows of 2018 with price of $111 and $29, respectively. Other altcoins in TOP10 category have lost from 10-15% according to Coinmarketcap, with Bitcoin Cash (BCH), Stellar (XLM), Monero (XMR) and Cardano (ADA) being the worst performers.

The price drop could be due to several reasons, one of them being the discovery of price manipulation of Tether. Researchers have found out that the company have been printing Tether (USDT), cryptocurrency backed by 1 USD per coin, without any backing. This could be done to drive up market prices, so the U.S. Justice Department launched an investigation. One of the possible reasons for the downturn could be the SEC (Security and Exchange Commission) issuing its judgements on two ICOs; they had to return up to $27 million to investors, and paying $250.000 fines in addition to other penalties.

“We have made it clear that companies that issue securities through ICOs are required to comply with existing statues and rules governing the registration of securities,” said Stephanie Avakian, Co-Director of the SEC Enforcement Division.

Analysts are also mentioning another reason, that is Bitcoin Cash hard fork. The lack of consensus between Roger Ver and Craig Wright caused the coin to fork, splitting BCH community. While all this could be the reason for downturn, it might be none of the above. The market could just be correcting itself due to extreme volatility and a profusion of people investing in it.

Yet another #redday is upon us as crypto market continues to defy the bulls despite many bullish announcements and events.

In just three days, the crypto market has shed a whooping $42 billion off of its market cap. This is despite traditionally bullish news and events such as Consensus 2018 and a barrage of announcements from major Wall Street firms such as JPMorgan, New York Stock Exchange, Morgan Stanley and Goldman Sachs about getting ready to enter crypto trading.

This is a break from what we’re used to seeing in the crypto markets and is perplexing many commentators of this sector. But in fairness it’s perhaps not that unexpected given how fast the market rose from $250 billion to $450 billion in the month of April and early May. Since then we haven’t really seen a proper correction yet, especially among many altcoins, many of which more than doubled in value during this time. It’s also a classic case of buy the rumor sell the news when it comes to the Consensus conference. Last year was the exception not the rule.

Looking at the Bitcoin dominance chart, it’s obvious that the Altcoin correction is well underway, while Bitcoin is struggling to take off and it’s instead Ethereum that is growing its market share.

There seems to be renewed interest in ICOs with risk taking returning to the markets, but chasing the highest possible returns in new project as opposed to going into the established players. Why chase double digit percentage returns, when there are potential 1000x returns just one ICO away?