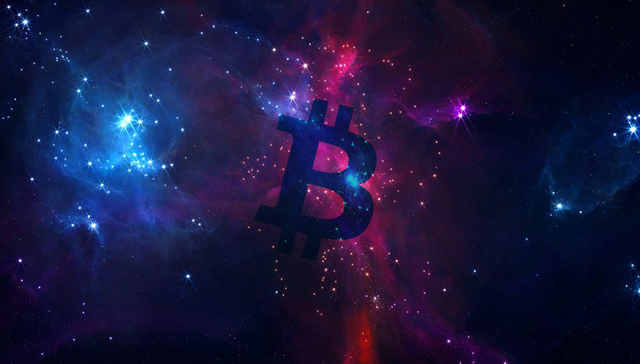 WAVES has been launched in 49 exchanges.

Over the past week, the average market cap was $123.3 million, average daily volume was $63.6 million.

To make appropriate peer comparison we gauged the WAVES (Waves) coin with 2100NEWS DA Coin Index (NWSCo100). Looking at the daily chart below, at the top we can see the WAVES vs. NWSCo100, in the middle of the chart is the original WAVES price, at the bottom of the chart are NWSCo100 and correlation between WAVES and NWSCo100. On average (purple area graph), the relationship between WAVES and NWSCo100  has shown that WAVES was stronger in December and January, in the last four months, it has beaten NWSCo100 by over 70%. However, comparing the WAVES green area graph with the orange index area graph while observing the correlation graph, the correlation graph gives us an explanation that the correlation is strong (Pearson’s correlation coefficient = 0.68). For 65% of the time, it was moving in the same direction as the NWSCo100. As an index member WAVES has been a good representative of the NWSCo100 index in terms of price changes in the last four months.

They were very busy in 2019. They launched several new products and updates. The year ended with a migration from Waves DEX to Waves.Exchange, which will provide comprehensive licensing operations in developed countries. They care about their community. Their communities grew more rapidly than they expected. They regularly conduct workshops and hackathons worldwide. Anyone interested can find out more on their social media channels. They also run free educational courses for anyone interested in acquiring hands-on knowledge of Web 3.0 technologies. All useful content and tutorials can be found on their developer portal. They have 141.2K followers on Twitter.

About Waves – what they do

Waves is an open-source platform and decentralized environment for Web 3.0 applications, offering a wide range of purpose-designed tools for making the process of developing and running dApps easy and accessible. Waves has released numerous successful blockchain-based solutions and has steadily developed into a rich and constantly-growing technological platform. Waves’ technology is designed to address the needs of developers and companies that want to leverage the properties of blockchain systems – including their security, auditability, verifiability and the trustless execution of transactions and business logic.

There are several ways to participate in the Waves platform:

Web 3.0 is a concept of the form the Internet will take in the future, powered by decentralized technologies — particularly blockchain. It is a vision of online services based on a decentralized and trustless model, maintained by users and code rather than by large centralized entities.

Waves were launched in 2016. The frontman is Sasha Ivanov. Waves operate between Switzerland and Russia. The parent company is based in Seychelles.

The Crypto Highlights are considered the opinion of 2100NEWS and the material is for informational purposes only and 2100NEWS is not soliciting any action based upon such material. The material is not to be construed as an offer or a recommendation to buy or sell a security nor is it to be construed as investment advice. At the time of this article’s writing, the author did not hold any coins WAVES.

Global blockchain platform Waves has raised $120 million in a private funding round for its new project called Vostok, according to an official blog post published Dec. 19.

The Vostok project is a “universal blockchain solution” that combines two basic components — its own private blockchain platform, and the Vostok system integrator, a tool for developing and optimizing the platform.

The Vostok blockchain is focused on the  deployment of Waves technologies for commercial and government IT systems. The new product will reportedly help the Waves Platform to develop new technologies such as artificial intelligence (AI), Internet of Things (IoT), and blockchain in order to “support a truly open and decentralised web.”

The private funding round was led by London-based financial services firm Dolfin, as reported by financial trading news website Finance Magnates. Waves started developing Vostok earlier in 2018 and is reportedly planning to launch the platform in early 2019, targeting European and Asianmarkets at the initial launch stage.

Denis Nagy, CEO of Dolfin, commented that attracting private funding in the blockchain industry is “often problematic due to the lack of financial infrastructure.” According to Nagy, the recent private funding round is based on a model that is “familiar to private equity investors,” and was developed together with Vostok.

Founded in 2016, the Waves Platform is a blockchain platform that allows users to build their own custom tokens and is touted to become the “fastest blockchain in the world.” According to Finance Magnates, the platform is faster than the Bitcoin (BTC) and Ethereum (ETH) blockchains, processing 6.1 million transactions daily at its peak.

Following the funding news, the Waves (WAVES) token saw a price spike of more than 30 percent earlier today. Ranked the 19th largest cryptocurrency by market cap, the Waves token is trading at $3.99, with a market capitalization of around $399 million at press time. Waves coin is up more than 104 percent over the past seven days, according to CoinMarketCap.