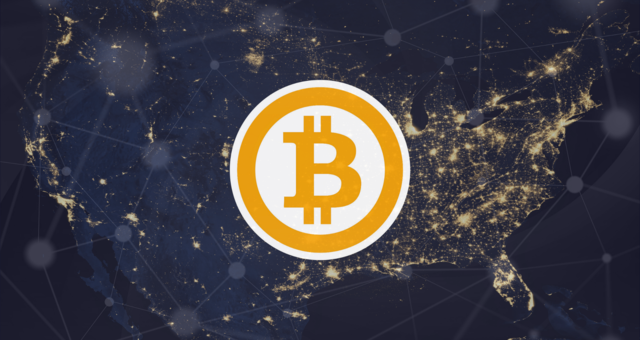 According to their roadmap they are in the second phase of upgrading MPC (Metaverse Pillars of Creation). In September, at the FinWise Summit in Macao, CEO Eric Gu revealed details of DNA Metaverse (the solution to the impossible blockchain trilemma of scalability, decentralization, and security). They launched the DNA Community Bounty for early supporters. They invest heavily in the community. They have 13.9K followers on Twitter. They have also Ambassador program. Anyone who has p