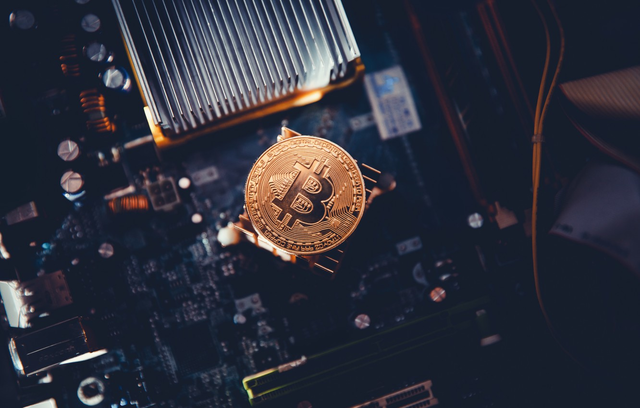 *Among all, the price is always at the forefront. By comparing with the index, we can gauge the price-performance with similar digital assets that are members of the index. Considering an investor’s point of view, peer comparison should be efficient and effective. We present you tokens that are worth keeping in mind. Over the past week, the average market cap was $96.75 million, average daily volume was $12.3 million.

To make peer comparison we gauged the ENJ (Enjin Coin) with 2100NEWS Digital Assets 100 Large Cap Index (NWSL100). Looking at the chart below, at the top we can see the ENJ vs. NWSL100, in the middle of the chart is the original ENJ price, at the bottom of the chart are NWSL100 and correlation between ENJ and NWSL100. On average (purple area graph), the ENJ to NWSL100 ratio has shown that ENJ has grown and beaten the NWSL100. It has increased by 49.46% vs. NWSL100 in the last four months. However, the correlation graph gives us an explanation that the correlation is strong (Pearsons correlation coefficient = 0.70). For 65% of the time, it was moving in the same direction as the NWSL100. So, it has been a good representative of the NWSL100 index in terms of price changes. According to Etherscan, there are 41,297 token holders (at the time of this article’s writing).

Their mission is to bring real-life economies to virtual worlds, and help blur the boundary between the imaginary and real just a little bit more. Since ICO they were very busy: they have developed and launched several products and tools to help users to explore and take advantage of four new gaming industry technological advancements, enabled by next-generation blockchain infrastructure and products: design, funding, monetization and marketing. They are also aware of the importance of the community. They have 53.4K followers at Twitter.

About Enjin Coin – what they do

Enjin builds a suite of user-first blockchain products that enable anyone to easily create, manage, distribute, and integrate blockchain assets. The Enjin Platform is a blockchain PaaS (Platform as a Service) that allows you to create and manage blockchain games without the complexity of building and maintaining the infrastructure typically associated with developing and launching a blockchain game. It is a robust, flexible, powerful suite of tools and services for creating groundbreaking blockchain games.

With its products, tools and services such as Enjin Platform, Explorer, Wallet, Beam, the Enjin ecosystem enables game industry businesses to increase revenue, gain a competitive edge, and innovate in previously impossible ways.

Based in Singapore, Enjin was founded in 2009. The founders are Maxim Blagov (CEO) and Witek Radomski (CTO).

The Crypto Highlights are considered the opinion of 2100NEWS and the material is for informational purposes only and 2100NEWS is not soliciting any action based upon such material. The material is not to be construed as an offer or a recommendation to buy or sell a security nor is it to be construed as investment advice. At the time of this article’s writing, the author did not hold any tokens ENJ.