Often referred to as the little brother of bitcoin, litecoin is a peer-to-peer cryptocurrency that has gained fairly widespread adoption since its inception in 2011. A form of digital money that utilizes a blockchain to easily maintain a public ledger of all transactions, litecoin is used to transfer funds directly between individuals or businesses without the need for an intermediary such as a bank or payment processing service.

Speed
Litecoin is based on the same open-source code behind bitcoin, with some notable differences. Created by engineer Charlie Lee to be the silver to bitcoin’s gold, one of the main disparities between the two cryptocurrencies lies in their transaction speeds.

Because it generates blocks about four times faster than bitcoin, litecoin can confirm the legitimacy of transactions a lot quicker as well as process a much higher number of them over the same time frame.

For more information about how blocks are created and transactions are confirmed, be sure to read our primer on blockchain technology — which functions as the underpinning of litecoin and most other p2p virtual currencies.

Number of Coins
One of the reasons some cryptocurrencies hold intrinsic value is because of their limited supply. Once a certain number of bitcoin (btc) or litecoin (ltc) are created, that’s it. There can be no more new coins at that point.

While bitcoin has a limit of 21 million coins, litecoin will max out at the 84 million mark.

Market Cap
Although its market cap pales in comparison to bitcoin, litecoin still ranks among the top 5 cryptocurrencies at the time of publication.

These rankings fluctuate based on price and number of coins in circulation.

Another significant difference between bitcoin and litecoin is the hashing algorithm that each uses to solve a block, as well as how many coins are distributed each time a solution is found. When a transaction is made, it is then grouped with others that have been recently submitted within one of these cryptographically-protected blocks.

Computers known as miners utilize their GPU (Graphics Processing Unit) and/or CPUcycles to solve rather complex mathematical problems, passing the data within a block through the aforementioned algorithm until their collective power discovers a solution. It is at this point that all transactions within the respective block are fully verified and stamped as legitimate.

Miners also reap the fruits of their labor each time a block gets solved, as a predefined number of coins is distributed among those who helped out – with the more powerful hashers getting the lion’s share. People looking to mine cryptocurrency typically join pools, where their computing power is combined with others in the group to obtain these rewards.

As mentioned above, litecoin and bitcoin utilize contrasting algorithms when hashing. While bitcoin employs SHA-256 (short for Secure Hash Algorithm 2) which is considered to be relatively more complex, litecoin uses a memory-intensive algorithm referred to as scrypt.

Different proof-of-work algorithms mean different hardware, and you need to be sure that your mining rig meets the proper specifications for producing litecoin.

If you’re interested in moving forward with Litecoin mining, here are some copy-paste sample CGminer.conf and Bat Files to try.

How to Buy Litecoin

If you’d like to own some litecoin but aren’t interested in mining it, the cryptocurrency can be purchased with another cryptocurrency such as bitcoin on websites known as exchanges. Some of these exchanges, as well as other services like Coinbase, also allow you to purchase ltc with actual fiat currency including US dollars.

Editor’s Note: When investing and trading cryptocurrencies, be sure to watch for red flags.

Like bitcoin and many other cryptocurrencies, litecoin is typically stored in a digital wallet. There are different kinds of wallets including those that are software-based and reside on your computer or mobile device, as well as physical hardware wallets. Another secure yet admittedly outdated and somewhat complex method to store your litecoin is to create a paper wallet, which involves generating and printing out a private key on a computer not connected to the web as one of its steps.

Each wallet has private keys required to receive and send coins to and from your litecoin address. Because these keys are stored offline in a hardware wallet, they are inherently more secure than wallets connected to the internet.

These application-centric wallets exist in the form of desktop or mobile software and are available for almost all popular operating systems and devices. In addition to third-party applications such as Electrum, laptop and desktop users also have the option to install Litecoin Core, which is the full-fledged client created and updated by the Litecoin Development team. Litecoin Core downloads the entire blockchain directly from the peer-to-peer network, avoiding any middleman involvement in the process.

As is the case with other public cryptocurrencies, all litecoin transactions within its blockchain are public and searchable. The easiest way to peruse these records or search for an individual block, transaction or even address balance is through a litecoin block explorer. There are many to select from, and a simple Google search will allow you to find one that suits your individual needs. 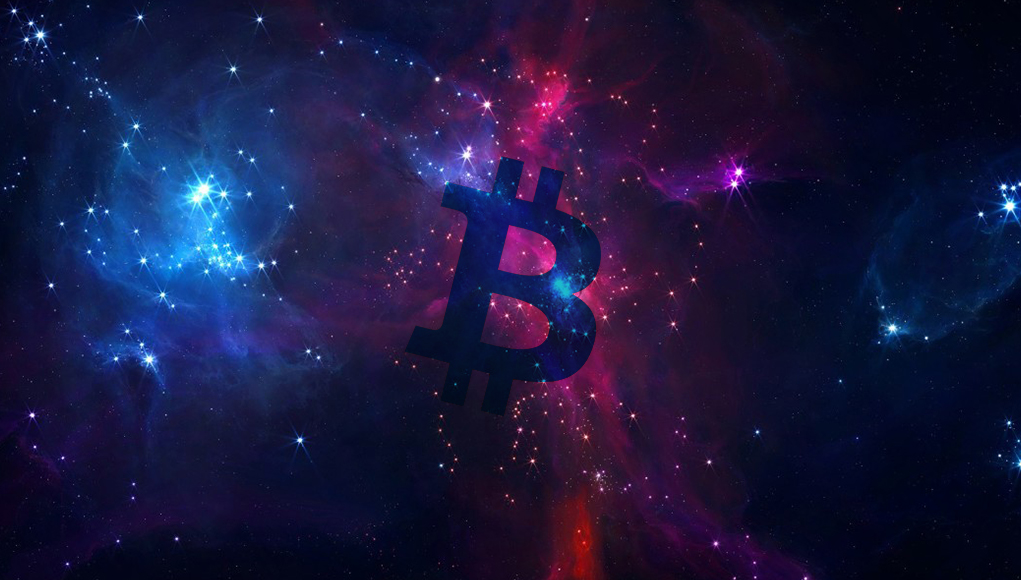