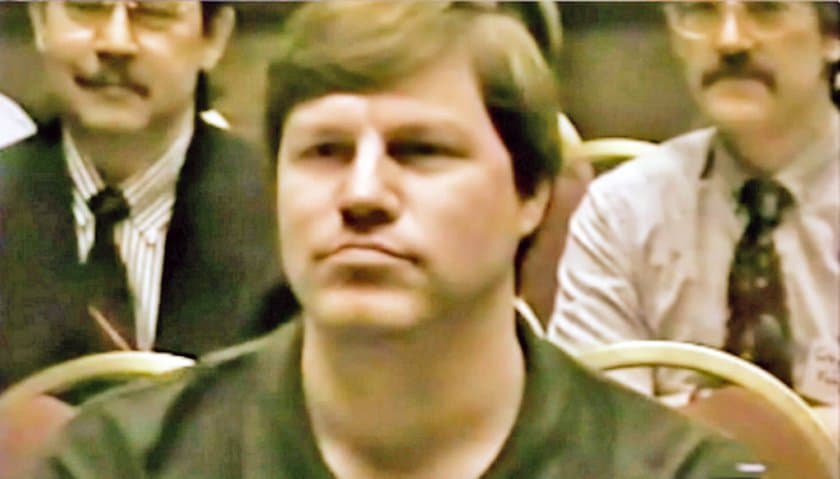 Nick Szabo, a US computer scientist, and cryptographer is considered by some to be the founder of Bitcoin. Nick coined the concept of digital currency for the digital age by creating “Bit Gold“. Bit Gold was the ancestor of Bitcoin. However, it was not used by the masses because of limitations.

After analysis of Satoshi’s white paper, a blogger concluded that Nick Szabo was Satoshi Nakamoto. but Nick has never accepted this hypothesis. 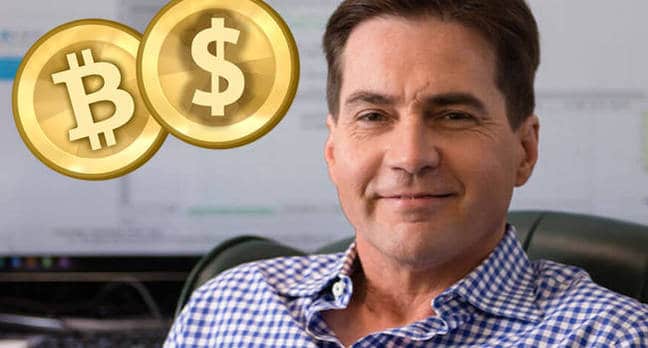 Craig Wright, an Australian Entrepreneur, claimed to the BBC on 2nd May 2016 to be the inventor of Bitcoin. However, when examined by core Bitcoin developers like Peter Todd, Craig was unable to provide any acceptable supporting evidence for such a claim.

Though initially, he said he would come back with relevant evidence, he failed to do so, and said on his blog that he was “sorry” and “didn’t have the courage” to continue. 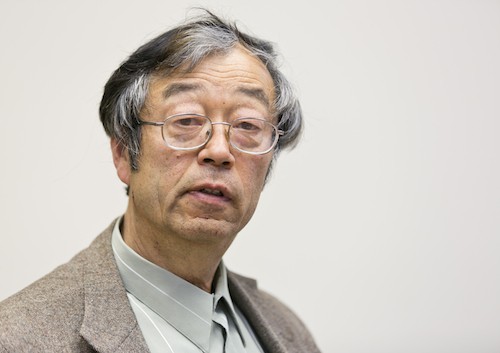 In March 2014, another speculation came on the identity of Satoshi. A news sourceclaimed that they had found Satoshi, and he lived in California, USA.

His full name, as reported, was Dorian Prentice Satoshi Nakamoto. He was a physicist and a systems engineer who had recently been laid off by the government.

Later on, the person identified denied all such claims and said he is not the Nakamoto which everyone has been searching for. 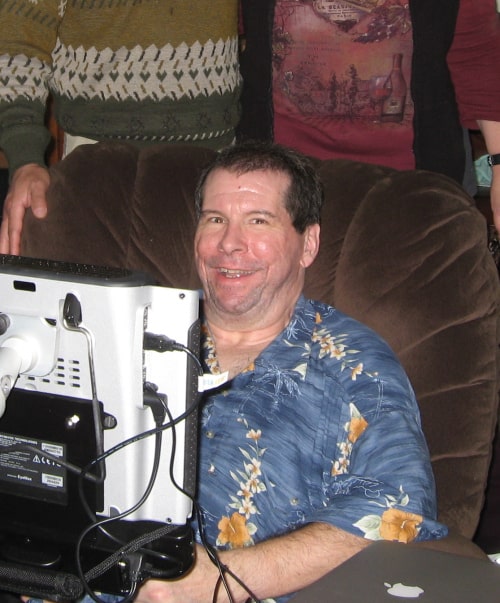 Hal was a cryptographer even before his involvement with Bitcoin. He was on the mailing list that received Satoshi Nakamoto’s Bitcoin white paper.

Hal claimed that he had been communicating with Satoshi to support his testing, which led to the speculative conclusion that he himself was Satoshi.

Hal’s writing style also closely resembles that of Satoshi’s in the Bitcoin white paper. The suspicion evaporated when he showed his email conversation with Satoshi, but that could just be a diversion tactic.