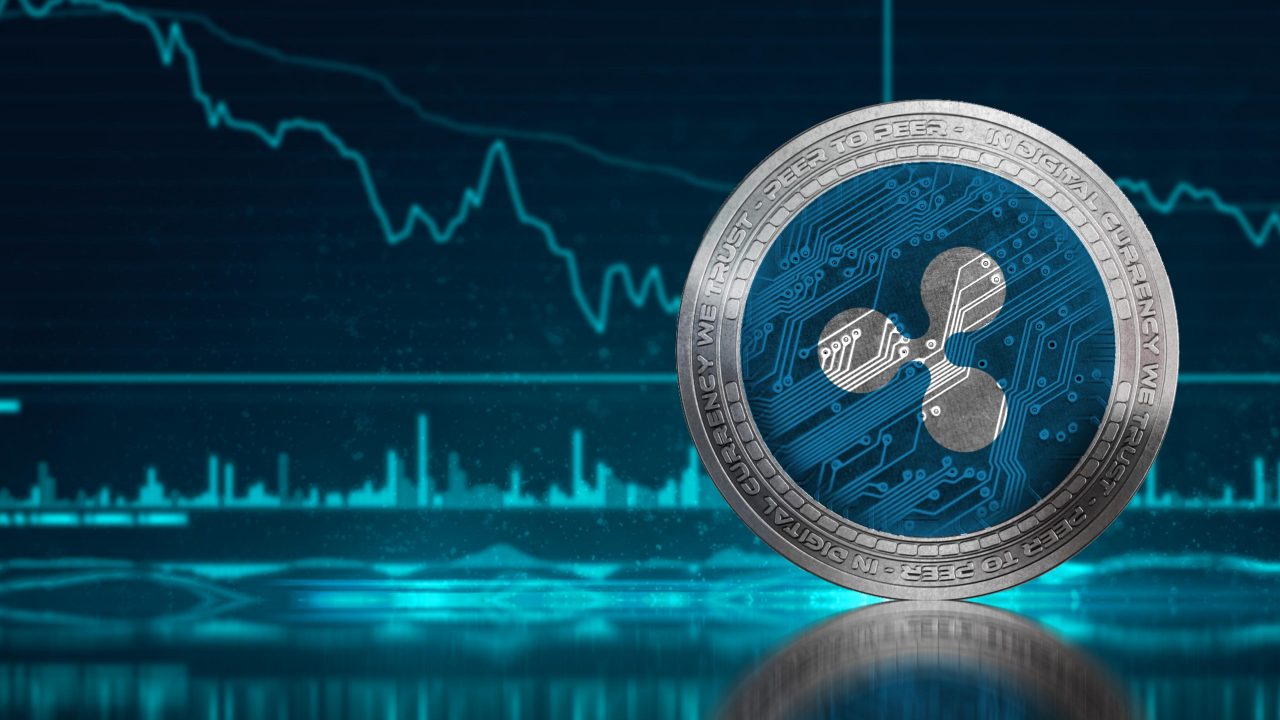 There was a yet another failure to break the USD 4,000 resistance, resulting in bearish moves in bitcoin. BTC/USD declined recently and broke the USD 3,925, USD 3,850 and USD 3,800 support levels to enter a short term bearish zone. More importantly, there was a sharp decline in ethereum below the USD 145 and 140 support levels. Similarly, ripple price failed to surpass the USD 0.365 and USD 0.370 resistance levels. XRP/USD declined below the USD 0.355 and USD 0.350 supports, signaling an increase in selling pressure.

Reasons for the drop

“Many have been asking about the sudden drop in the crypto markets this morning. In my view, there doesn’t seem to be any real reason for this drop, neither technical nor fundamental. The one interesting thing about this movement is that it seems to be an exact reversal of the surge that happened on Sunday afternoon. At this point, the gains made since the start of the year have now been reversed and we’re back to a neutral 2019,” according to Mati Greenspan, Senior Market Analyst at eToro, a social trading platform.

Meanwhile, David Thomas, Co-Founder of London based cryptocurrency broker GlobalBlock, said that a few drivers “are rumoured to be behind the crypto sell off in the last 24 hours.”

“Firstly, there was a 51% attack on Ethereum Classic which resulted in the apparent double-spend of USD 1.1m of ETC. Naturally occurrences such as these can tend to cause some fear in the market surrounding overall security and confidence surrounding both cryptocurrencies and blockchain technology itself. Secondly, there was also talk today of a ‘whale’ moving ETH 319,000 (USD 68m) onto an exchange today which may well have spooked the market to further sell-offs. Thirdly, ETH has risen off its lows before Christmas by some 80% and any weakness can often lead to a trigger of profit taking from those that managed to catch the lows around USD 82 in December,” Thomas said.

“Lastly, it is worth noting that today’s move yet again highlights how volatile digital assets can be and we can expect them to remain volatile, at least until there’s further institutional involvement in the space,” he added.

Ethereum price faced a strong selling interest below the USD 150 resistance. ETH/USD declined more than 10% and broke the USD 145, USD 140 and USD 138 support levels.
The price is currently trading near the USD 135 support, below which sellers could aim the next major support at 128. On the upside, an initial resistance is at USD 140, followed by USD 142.

Bitcoin cash price also declined close to 10% and broke the USD 150 and USD 148 support levels. BCH/USD is currently testing the USD 140 support. If there are further losses, the price will most likely retest the key USD 125 support. The main resistances are USD 145 and USD 148.
EOS trimmed most its gains and declined below the USD 2.80 and USD 2.70 support levels. The price is currently trading near USD 2.65, with an immediate support at USD 2.62 and USD 2.60.
Ripple price failed to clear the USD 0.365 and USD 0.370 resistances, resulting in a drop below USD 0.355. XRP/USD even broke the USD 0.350 support and it may now trade towards the USD 0.342 support.

Overall, bitcoin failed to retain strength above USD 3,900. The recent bearish moves in BTC/USD below USD 3,850 are signaling an increase in selling pressure. If sellers remain in action and the price drops below USD 3,720, bitcoin and many altcoins could extend slides in the coming sessions. Moreover, a new triangle-shaped chart pattern may signal lower prices ahead, analyst Jesse Colombo at Clarity Financial, Houston-based registered investment advisor firm, warns. 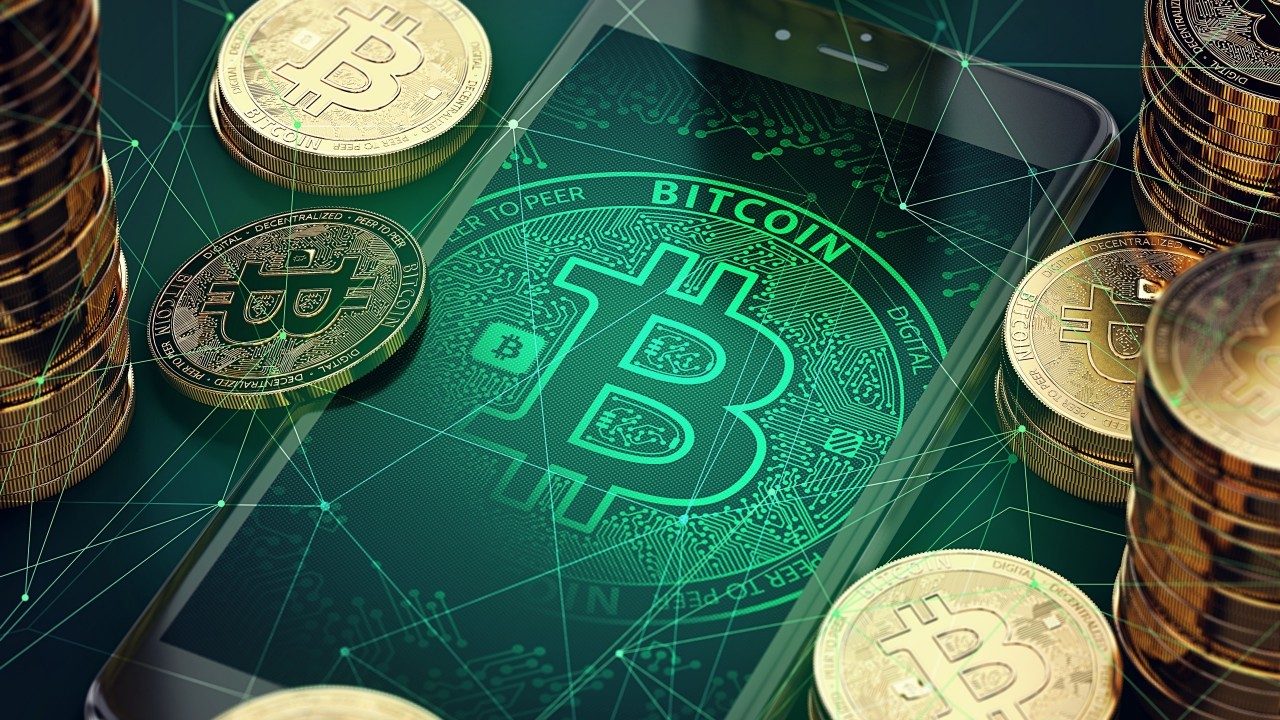 Yesterday, there was a short term downside correction in bitcoin below the USD 3,950 support. Later, BTC/USD recovered and traded above the USD 3,950, USD 3,975 and USD 4,000 levels. However, buyers failed to gain traction and later the price started trading in a range above USD 3,800. Ethereum also recovered a few points and tested the USD 150 resistance, with a bullish angle. Ripple price is slowly grinding higher and it seems like the price may rise towards the USD 0.365 resistance. The current bias is slightly bullish and there are chances of more upsides in bitcoin price above USD 4,000.

After recovering above the USD 4,000 level bitcoin price corrected a few points. However, BTC/USD stayed above the USD 3,950 support and it is currently trading in a range. On the upside, an initial resistance is near USD 4,000, above which the price may climb towards the USD 4,050 and USD 4,100 resistance levels.
On the downside, an initial support is at USD 3,950, which will most likely act as a pivot area. A close below USD 3,950 could spark bearish moves towards USD 3,925 and USD 3,880 in the near term.

Ethereum price recovered from the USD 145 support and traded above USD 148. ETH/USD is currently up close to 2% and it seems like it could break the USD 150 and USD 153 resistance levels.
The main resistance is at USD 155, above which the price may climb to USD 160. On the downside, an initial support is at USD 145, followed by USD 142 and USD 140.

Bitcoin cash price is trading flat near the USD 155 level. A proper break above USD 160 is needed for a decent upward move. If BCH/USD fails to gain traction, it could correct lower towards the USD 150 and USD 148 supports.
EOS seems to facing a solid resistance near the USD 2.80 and USD 2.82 levels, above which the price may perhaps test the USD 3.00 resistance. The main supports are USD 2.72 and USD 2.68.
Ripple price is slowly moving higher and it recently broke the USD 0.360 resistance. If XRP/USD breaks the USD 0.365 and USD 0.370 resistances, there could be more gains.

During the past few hours, many small cap altcoins gained more than 10%, including HOT, NPXS, LINK, NEO, VET, IOST, ZIL, CRO and AOA. Out of these, HOT rallied more than 24% and NPXS is up around 16%.

Clearly, the price action is positive for bitcoin above the USD 3,925 and USD 3,950 support levels. Still, a successful close and follow through above USD 4,000 is must for BTC/USD buyers to gain momentum. Similarly, if ethereum gains strength above USD 155, ETH/USD may rally towards the USD 165 and USD 170 levels.
_____ 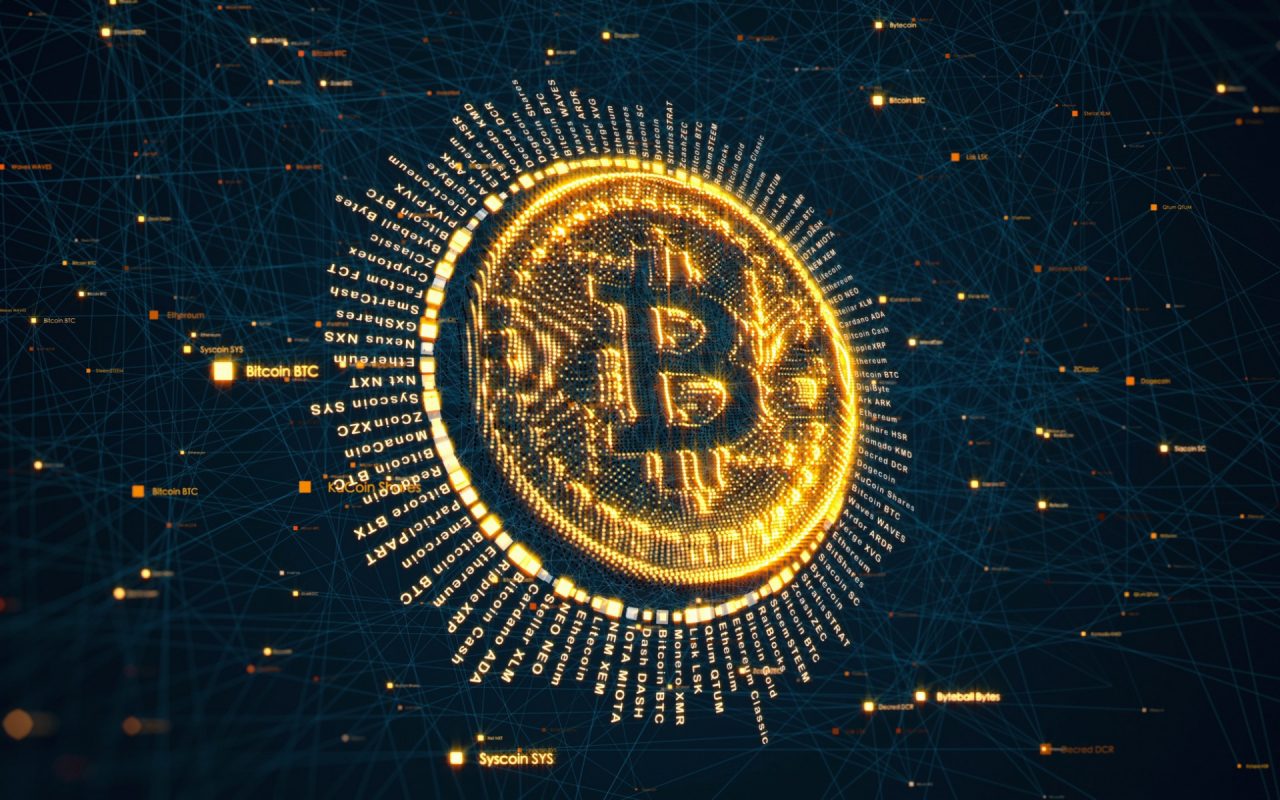 After a decent upward move above USD 4,000, bitcoin price started a downside correction. BTC/USD declined below USD 4,000 and USD 3,980 supports levels. The price is currently (UTC 08:30 AM) consolidating above USD 3,900 and USD 3,920 support and it could soon resume uptrend. Similarly, ethereum declined below the USD 150 support and it may correct further towards the USD 140 support. Ripple price struggled to hold gains above the USD 0.370 support and later corrected below the USD 0.362 and USD 0.360 supports. The current price action is slightly bearish, but dips in bitcoin and altcoins remain supported.

There is no successful close above the USD 4,000 level in bitcoin price . BTC/USD started a downside correction below USD 4,000 and declined below the USD 3,980 support. The price tested the USD 3,925 support and it is currently consolidating losses. To bounce back, the price must break the USD 3,980 and USD 4,000 resistance levels.
On the downside, an initial support is at USD 3,925, below which the price may decline further towards the USD 3,900 or USD 3,875 support level.

Ethereum price started a downside correction below the USD 155 support. ETH/USD is down more than 4% and it is currently trading near the USD 146 support.
If the price declines further, it could test the USD 142 and USD 140 support levels. On the upside, an initial resistance is at USD 150 (the previous support), above which the price may move back in a positive zone towards USD 160.

Bitcoin cash price declined recently below the USD 160 support. BCH/USD is down more than 4% and it may continue to move down towards the USD 152 and USD 150 support levels. On the upside, the main resistance is at USD 160, above which it could test USD 165.
EOS declined below the USD 2.75 support recently. It must stay above the USD 2.60 support to start a decent recovery. Resistances are seen at USD 2.75 and USD 2.82.
Ripple price failed to stay above the USD 0.370 support and declined below USD 0.365. The next major support is at USD 0.350, which could produce a short term bounce in XRP.

During the past few hours, a few small cap altcoins declined more than 10%, including DEX, ELA, WAVES, WTC and LINK. Out of these, DEX dived more than 16% and ELA is down close to 12%. Meanwhile, Ethereum Classic is down by 7% after it has suffered a serious attack on its network.

Overall, bitcoin price is currently consolidating above the USD 3,900 support. As long as BTC/USD is above USD 3,900 and USD 3,850, it could bounce back and move past USD 4,000. If not, there is a risk of a downside move in bitcoin and altcoins in the coming days.

There was a solid upward move in bitcoin price above the USD 3,800 and USD 3,850 resistance levels. BTC/USD even cleared the USD 4,000 weekly resistance to move further into a positive zone. In the short term, there could be a downside correction, but the price remains well supported near USD 3,850 and USD 3,650.
On the upside, an initial resistance is at USD 4,050, above which the price may target the next weekly barrier near the USD 4,250 level. Above this last, the price may continue to move higher towards USD 4,400.

Ethereum price remained in an uptrend above the USD 140 support. ETH/USD broke the USD 150 resistance and it is currently trading in a range.
The price must break the USD 160 – USD 162 weekly resistance to set the pace for more gains. The next hurdle for buyers is near the USD 175 level. On the downside, the main supports are USD 145 and USD 140.

During the past few sessions, many small cap altcoins gained more than 10%, including DEX, BCZERO, DGTX, HOT, BTC, WTC, NEO and DCN. Out of these, DEX rallied close to 100% and BCZERO is up around 26%.

To sum up, bitcoin price is showing positive signs above the USD 3,850 pivot level. If BTC/USD accelerates above USD 4,050, the next stop could be USD 4,200 or even USD 4,400. Similarly, ethereum, ripple and litecoin are likely preparing for more upsides in the coming sessions.