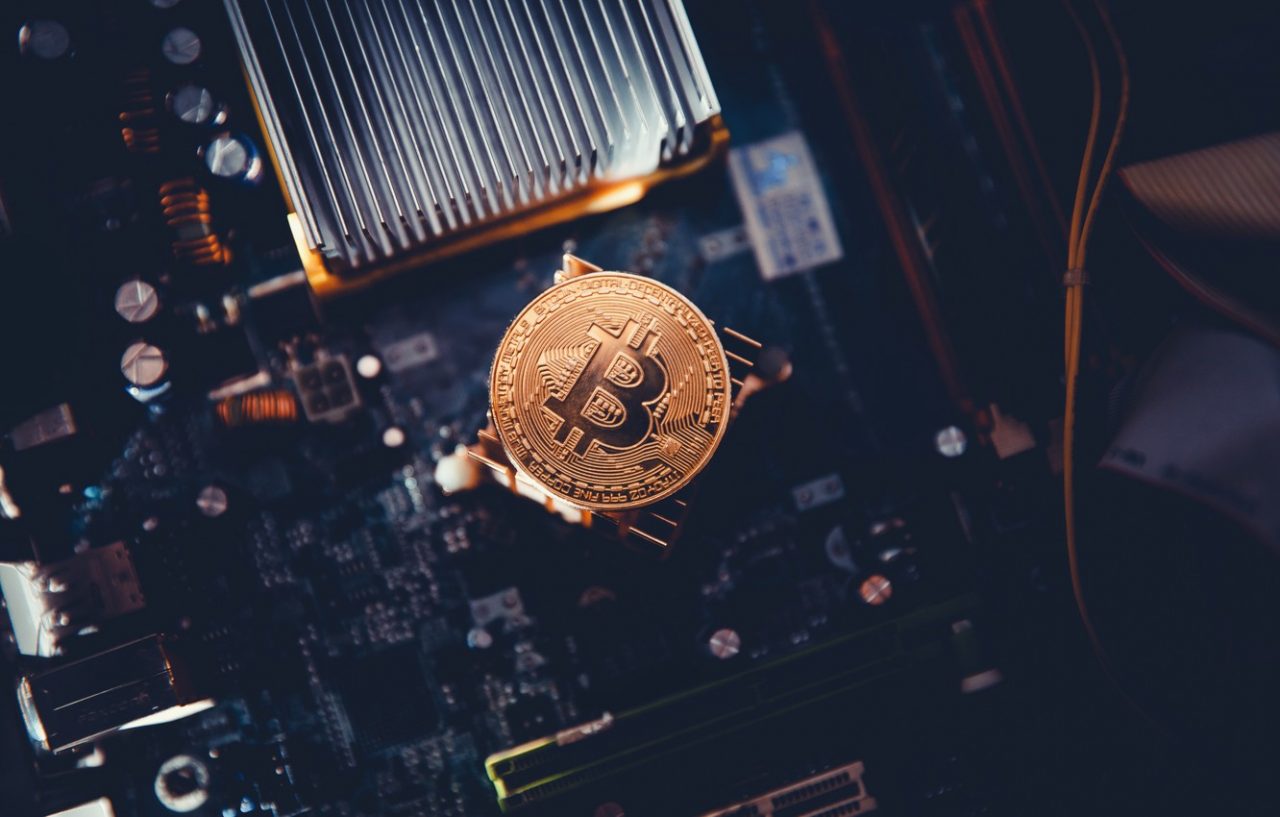 In seven days, the volume of bitcoin has dropped by 36 percent, by more than $2 billion. The volume of ether, the native cryptocurrency of Ethereum, and Tether (USDT), the most widely utilized stablecoin in the global crypto market, have also declined by a similar margin.

A drop in the volume of bitcoin supplemented by an increase in the volume of Tether can be attributed to the tendency of crypto investors hedging the value of their portfolio to the US dollar. However, on July 22, the volume of both BTC and USDT dropped simultaneously, signifying that the demand for crypto in general has fallen in the past 48 hours.

As such, a drop to the lower end of $7,300 is a possibility in the short-term, despite the solid 2 percent gain of BTC on July 22, given its low trading volume and high Relative Strength Index (RSI), which at 66.8 is demonstrating an overbought condition.

Often, a high RSI in the region of 60 to 80 triggers a short-term drop in the value of major digital assets, unless it is countered by a positive event such as a key regulatory change or development in the cryptocurrency industry.

Extreme volatility in the value and volume of major cryptocurrencies has made a case for a $5,000 bitcoin bottom more likely, especially if tokens and other small cryptocurrencies also experience intensified movements on the downside.

While it remains uncertain whether BTC will record a big sell-off to the lower end of $5,000, it is clear, given the volatility of the market, that the market is not ready to initiate a large rally as it did in late April to test $10,000 and eye a move to $12,000.

REP, the native token of the Augur decentralized prediction market based on the Ethereum blockchain protocol, has risen by more than 35 percent over the past three hours, and it is continuing to increase in both price and volume at a rapid rate.

Some analysts have attributed to the rise in the price of Augur to its post-mainnet launch value surge, but such a drastic surge in volume, from 70 BTC to 1,090 BTC usually does not occur without striking events that could lead the value of the token to surge.

Other tokens including Decentraland (MANA) and Salt (SALT) have recorded solid gains in the 13 percent region, backed by a substantial increase in their daily trading volumes on major exchanges like Binance and UPbit.