Third largest cryptocurrency by market capitalization, Ripple’s XRP is up by almost 5% in the past 24 hours after major exchange Coinbase Pro announced it will launch XRP trading on February 26.

The exchange has already started accepting inbound transfers of XRP to Coinbase Pro, while full trading on the XRP/USD, XRP/EUR, and XRP/BTC order books should start later today.

Support for XRP will initially be available for Coinbase Pro users in the US (excluding New York), UK, supported European Union member nations, Canada, Singapore, and Australia. Additional jurisdictions may be added at a later date, according to the exchange.

Coinbase, the owner of Coinbase Pro that is aimed at active and professional traders, is yet to announce when XRP will be available on Coinbase.com that targets less sophisticated investors and traders.

Meanwhile, XRP supporters, often referred to as the XRP Army and known for aggressively promoting and defending their favorite coin, are also rejoicing the news:

100 people are talking about this 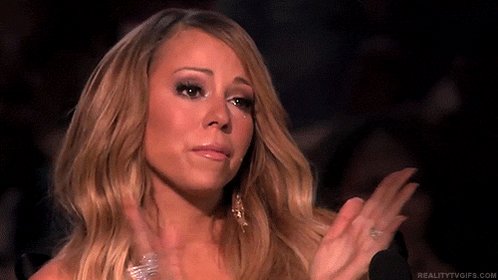