According to a recent update from Opera Software, the company’s new browser with a built-in crypto wallet, Opera Touch, will soon become available for iOS users.

Although not yet available to the general public, the Norway-based web browser company is currently seeking users to test out its new iOS browser, designed specifically for interacting with so-called “web 3.0” (it focuses on decentralised, peer-to-peer technologies) applications. Interested iOS users can already sign up via Opera’s website, and will then be notified as soon as the browser and crypto wallet is available for testing. Crypto wallet-free version of Opera Touch is already available for iOS users.

Also, the new iOS version comes in addition to the existing version for Android devices that was launched back in December last year.

According to the company, they decided to make the move and introduce the browser wallet and Ethereumdapp (decentralized application) explorer to iOS due to popular demand from the Ethereum community.

Opera further said that they have identified the “difficulty of obtaining cryptocurrencies” as a major hurdle that has slowed down crypto adoption. To mediate this problem, the company has formed a partnershipwith online brokerage company Safello to allow users in Scandinavian countries to easily buy crypto with fiat currency. The company did not say when this feature might become available for users in other parts of the world, however.

A lack of easy-to-use solutions for crypto has been one of the biggest challenges faced by early crypto adopters, the company further wrote:

“Users were forced to install separate wallet apps which didn’t include full-featured browsers. Setting up such wallets was difficult […] We removed this hurdle by integrating an easy-to-use wallet into our Android browser. Now, we are delivering this seamless experience to iOS users.”

“The next step will be for the Ethereum community to provide relevant dapps for people around the globe to love,” the company added.

Moreover, in February, Opera announced that their browser becomes the main browser on the HTC’s blockchain phone Exodus 1. 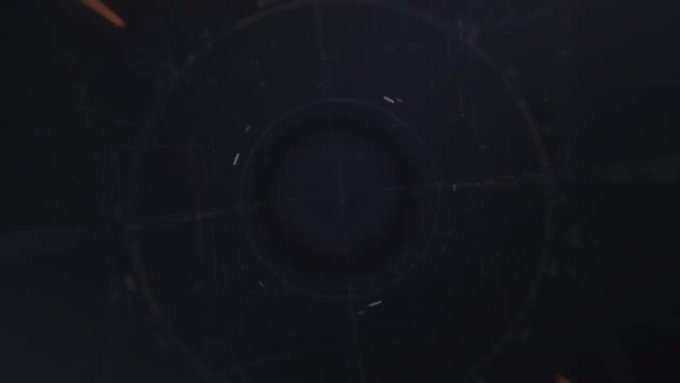 We are happy to announce that Opera becomes the main browser on the @htcexodus 1 phone! Now you can enjoy the first #web3 ready browser with a built-in #crypto wallet on the first #web3 mobile device. #Operacrypto #cryptoforall #htcexodus #blockchain

As reported, phones with crypto- and blockchain-related attributes are flocking in, and so are the news about them. The Samsung Galaxy S10 does have a cryptocurrency wallet built in – but also support for dapps. Meanwhile, Pundi X, HTC and Electroneum have also announced more news recently.