Mayonnaise brand Miracle Whip has taken a humorous poke at the crypto industry with a tongue-in-cheek tweet announcing its planned ICO — an “initial condiment offering” for a cryptocurrency called “Whipcoin.” 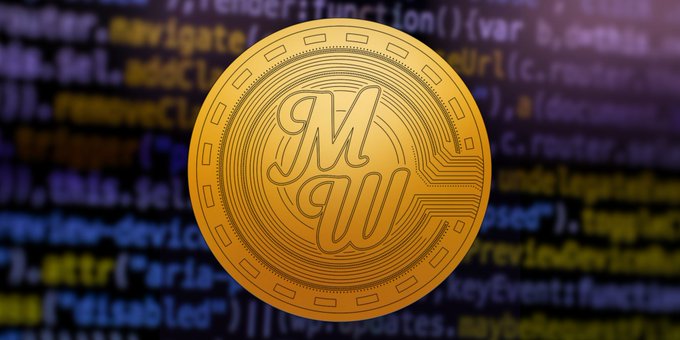 Thinking about an Initial Condiment Offering…

What do our new #crypto friends think about #WhipCoin

The well-received tweet attracted over 140 likes, 21 retweets and 39 comments, with most responses seeing the funny side and some even posting suggestions for blockchain networks that “Whipcoin” could hypothetically use for its infrastructure.

Owned by American food processing giant Kraft Heinz, Miracle Whip is marketed as a food dressing alternative to mayonnaise, and with annual sales in excess of $160 million, it is one of America’s most popular food condiments.

While it was clearly a humorous tweet, and the $46 billion corporation behind Miracle Whip is unlikely to sanction a token sale in the foreseeable future, the willingness to engage with online crypto communities is a marked departure from the situation just a couple of years ago when crypto in its totality was seen as a reputational risk by many big businesses.

Now, with reputable private firms like JPMorgan getting into crypto and engaging with the ICO market directly, times are changing and retail brands jnow find it safe to engage with the crypto community online, albeit for purely promotional purposes for the time being.

Miracle Whip on its part did not have all the fun on the thread, with the crypto community keen to engage in a spot of well-earned self parody in a rare light-hearted moment amidst fraught market conditions.

Some suggested blockchains, while others invented their own mining protocols for the token.

Thinking about an Initial Condiment Offering…

What do our new #crypto friends think about #WhipCoin

Should use Proof of Deliciousness. Decentralized mouths can use PoD to grow the network to the top condiment on the market through this PoD consensus system.

In May, CCN reported that American hot dog and cold cut maker Oscar Mayer was issued a “cease and desist” notice by 27 year-old IT worker Kirk Steele for its “Bacoin” cryptocurrency stunt, which he said directly ripped off his identical cryptocurrency that launched with the same name in 2014.

Top movers are $KIN and Kusama $KSM. Melon $MLN (chart) has surged by 22.5% since 6 pm. The crypto markets have reb… https://t.co/AlB2sEpjen

Top movers: Filecoin $FIL and Unitrade $TRADE (chart) which has increased by 4.6% since 10 am. The crypto markets h… https://t.co/R7HzGfVQLL